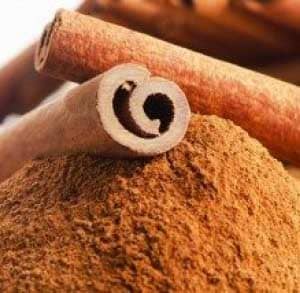 Cinnamon has been consumed since 2000 BC in Ancient Egypt, where it was highly prized. In medieval times, doctors used cinnamon to treat conditions such as coughing, arthritis, and sore throats. It is now the second most popular spice, after black pepper, in the U.S and Europe. Research published in 2003 in Diabetes Care found that cinnamon helps to improve glucose and lipid levels in patients with type 2 diabetes, lower serum glucose, triglyceride, LDL cholesterol, and total cholesterol.