Curcumin is the active ingredient of Turmeric or Curcuma longa rhizome. Consumption of this material has several thousand years history and is one of the main ingredients of Ayurveda medicine, the traditional medicine of India.

The main properties of the turmeric drug are due to its powerful antioxidant material, curcumin. This pigment has potent anti-inflammatory and antioxidant properties and exists in about 2-3% in turmeric.

The effect of curcumin in reducing the body’s oxidative reactions, such as skin wrinkling, cell aging, joint inflammation, rheumatism and arthritis, Alzheimer and cancer has been shown. Just now there is more than 200 clinical trials in the world on this molecule.

Despite the properties listed for curcumin, this substance is insoluble in water. Insufficient dissolution of curcumin causes no drug flow in the intercellular fluids and absorption of blood, and therefore oral or topical administration of the drug has very little effect. In NanoAge encapsulated products including the encapsulated curcumin, drug will obtain a hydrophilic character which will enhances its absorption capacity and efficacy.

The product has a higher absorption comparing with other products in the market, and so far with less quantity had more effects. 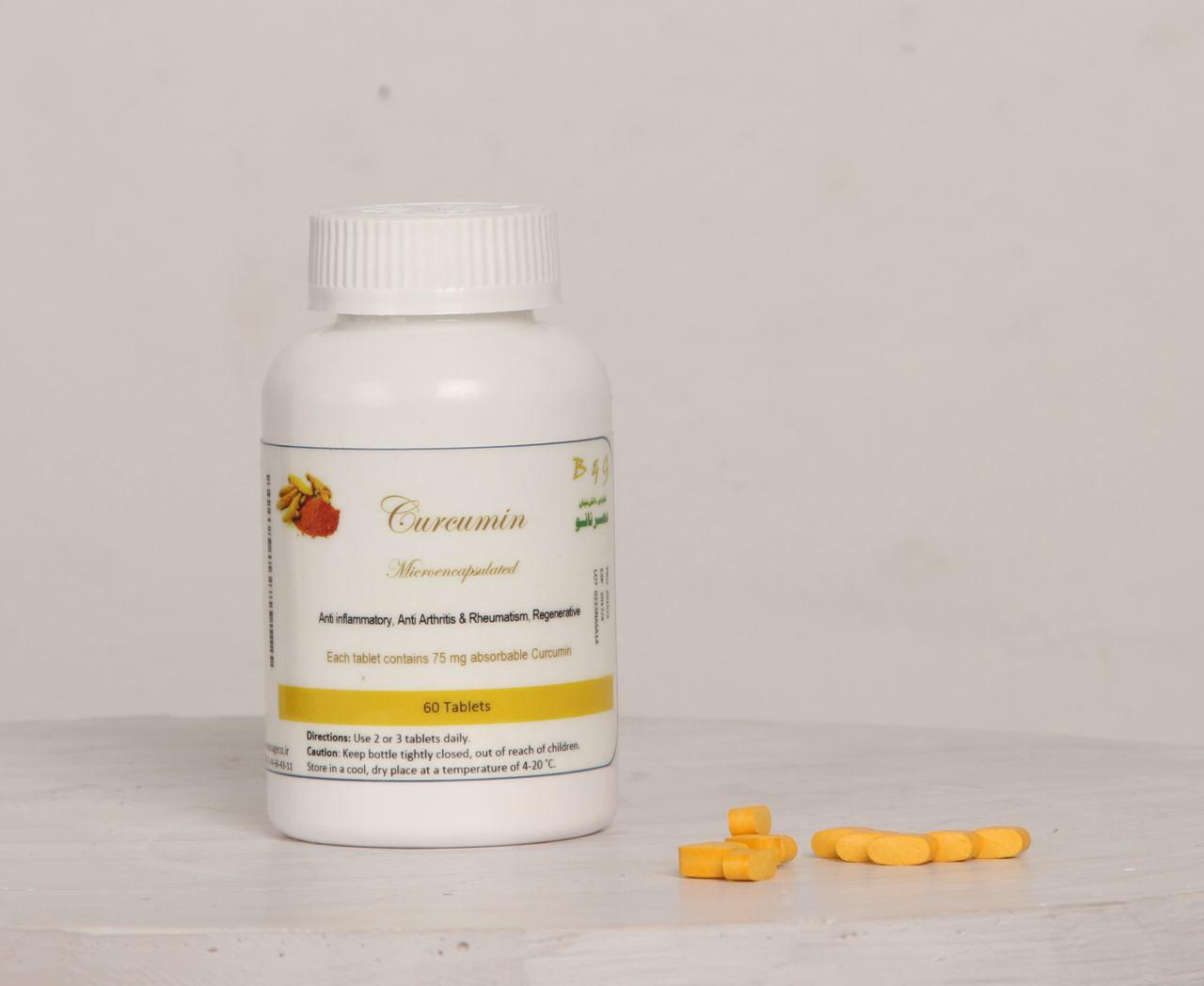 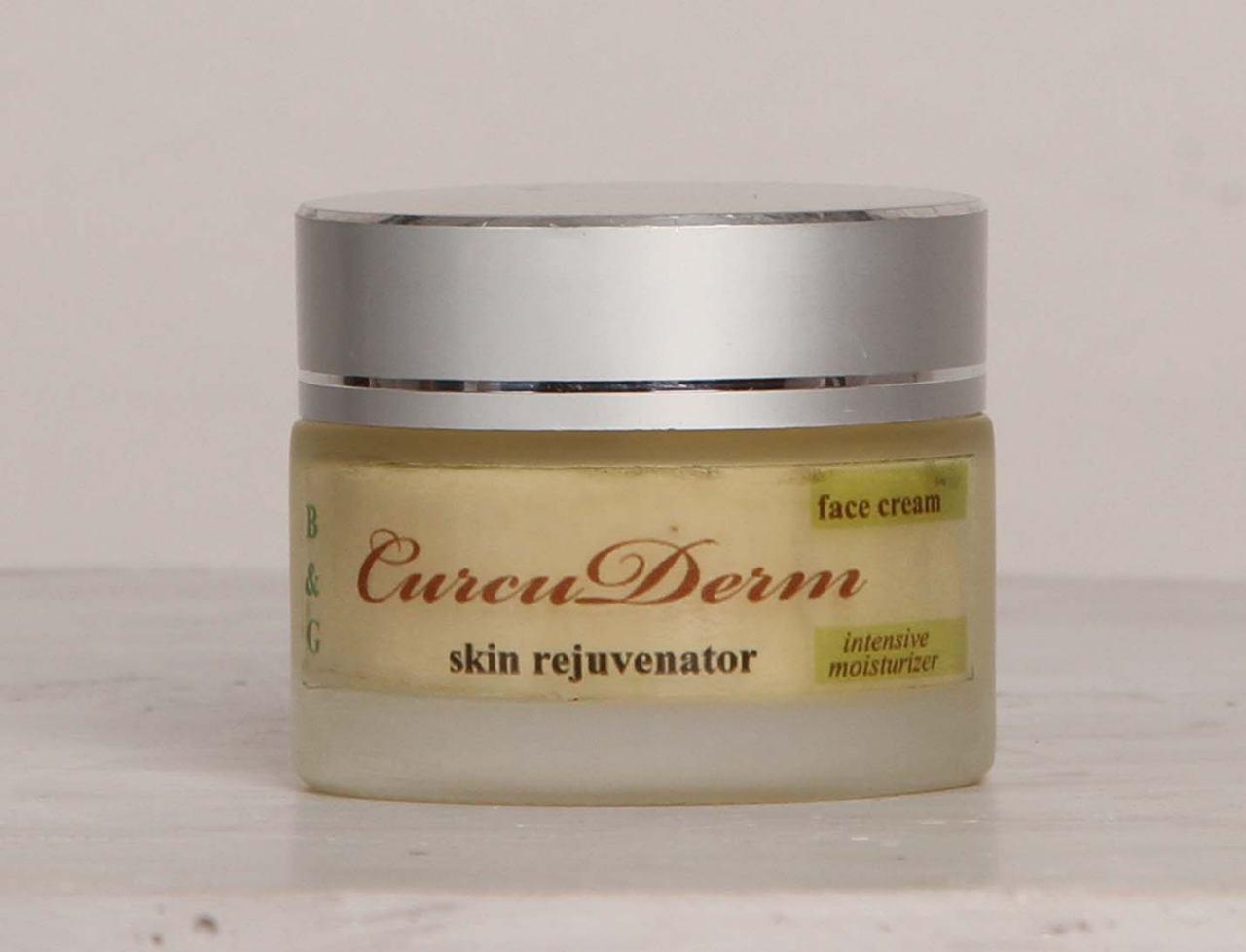